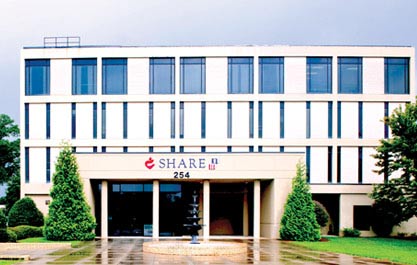 We are a non-profit Community Action Agency that provides a wide range of services to low and moderate-income residents in upstate South Carolina. SHARE was chartered as an educational charitable organization in 1966 under the name of Greenville County Council for Community Actions, Inc. and is designated as a 501c(3) nonprofit organization by the Internal Revenue Service (IRS). The agency was renamed SHARE in 1979 and has consistently helped thousand of families annually in its primary service areas of Greenville, Anderson, Oconee and Pickens counties.

What Are Community Action Agencies?

Community Action Agencies are local, public and private non-profit agencies that work to alleviate poverty and empower low-income families in communities throughout the United States. CAA's were originally created through the Economic Opportunity Act of 1964 to fight America's "War on Poverty". Today, more than 50 years later, there are over 1,000 Community Action Agencies nationwide that provide services to more than 98% of the nations cities and counties, and are a primary source of support for almost 50 million Americans living in poverty.

SHARE approaches these goals by providing a variety of programs that serve low-income children, families and individuals with the common goal of enabling them to eventually become independent of any public or charitable assistance. In other words - to become self-sufficient.